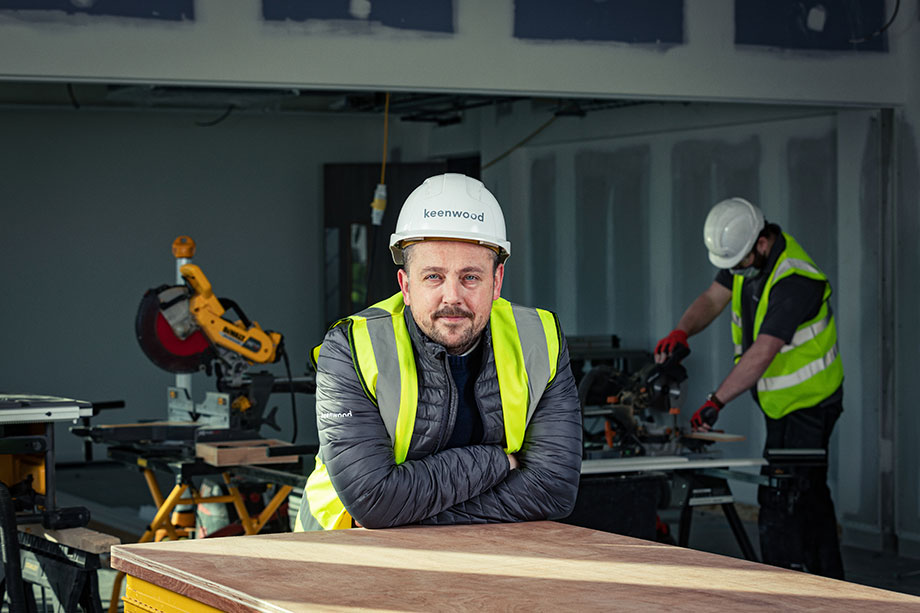 Paul has come a long way since he commenced his Apprenticeship with Keenwood in 2001, at Belfast’s Royal Victoria Hospital. Paul mastered the craft with a unique understanding and outstanding dedication which was second to none. 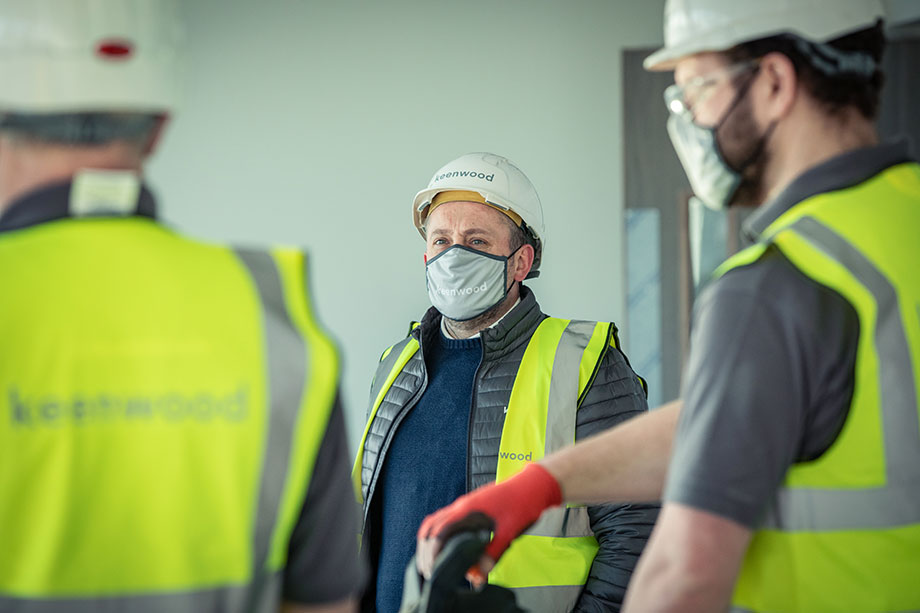 In 2006, Paul relocated to London and worked on numerous Keenwood projects, where his career accelerated. Paul’s hunger to succeed was demonstrated in every course he followed, including Site Supervisors Safety Training(SSSTS), progressing to Site Management Safety Training( SMSTS).

In 2011, Paul started to oversee projects and moved into his current Contracts Manager role in 2017, he is now also our company Health & Safety Officer. 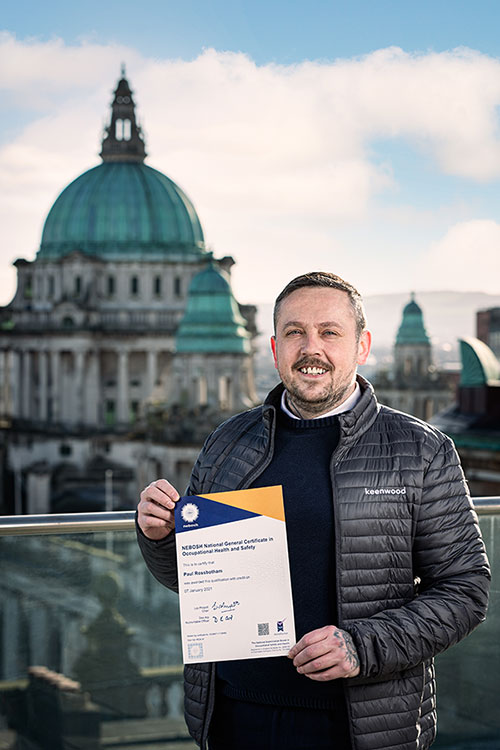 Paul is a role model and inspiration to any young apprentice today. His success is testament to his hard work, commitment and love for the craft. We are so proud of Paul and look forward to what the future holds for him at Keenwood.